In today’s article in Bloomberg View I explore reasons for the current weak recovery, and in particular whether there is an analogy with what happened in the recession of 1937-38 which interrupted the recovery from the Great Depression. Several charts elaborate on numbers provided there which argue against such an analogy. 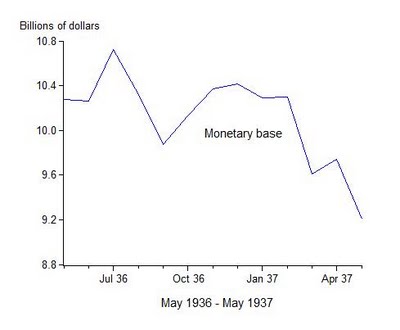